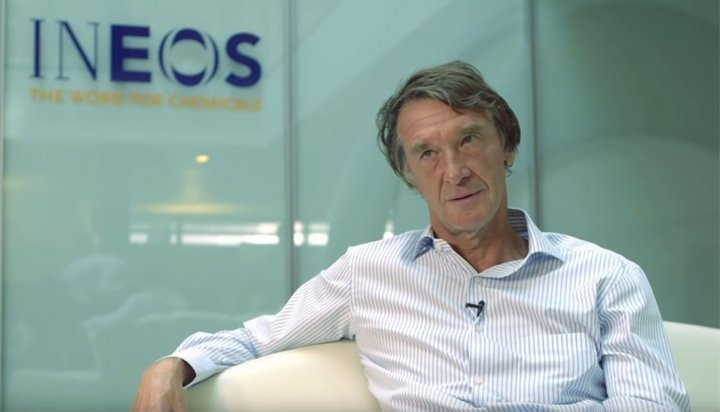 The petrochemicals giant is calling on the government to change its “unworkable and unhelpful” rules on shale gas extraction, else they could cause “irreparable damage” to the UK’s remaining manufacturing base.

It says the “absurd” seismic thresholds for shale in the UK is 180,000 times lower than the US, where one million wells have been safely drilled.

The UK Government has set the level at 0.5 while the level in the US stands at 4.0 – INEOS is urging the government to change it to a more “sensible” level, although it did not specify what it would be.

It believes the UK’s level has “no sound basis in science and betrays a total lack of understanding” of the shale extraction process.

Sir Jim Ratcliffe, Chairman of INEOS said: “The government’s position is unworkable and unhelpful. They are playing politics with the future of the country. We have a non-existent energy strategy and are heading towards an energy crisis that will do long term and irreparable damage to the economy and the government needs to decide whether they are finally going to put the country first and develop a workable UK onshore gas industry.”

Last year, Cuadrilla had to repeatedly halt its fracking operations at its site near Blackpool after minor earthquakes were triggered.