Where is the biggest market for Tesla Model 3s?

Two-thirds of the cars sold in Europe have been ordered in Norway, Germany and the Netherlands 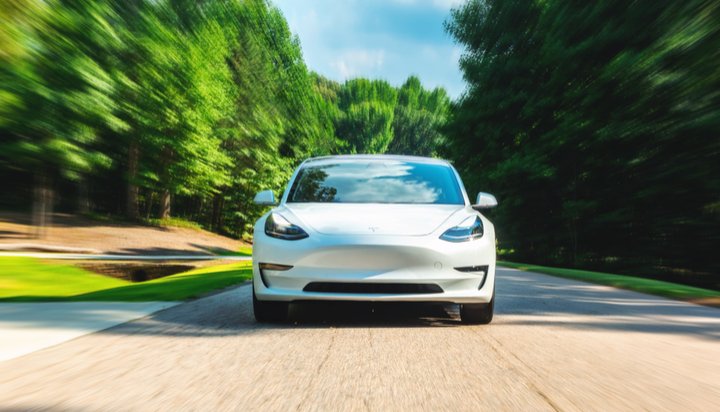 Nearly two-thirds of Europe’s Tesla Model 3s are being sold in Norway, the Netherlands and Germany.

As of the end of January, 19,300 of the long-awaited electric vehicles (EVs) have been placed on order, roughly 5,500 more than a month earlier.

This is in comparison to around 40,00 sales of the Nissan LEAF and Renault ZOE, the best-selling models in the region, which made around 40,000 sales last year.

The number of orders increased in all major markets, although Norway’s share of purchases, numbering in excess of 5,100, fell from around a third to a quarter.

Meanwhile, more than 3,800 orders in the Netherlands mean it now makes up a fifth of the EV market, making it the second largest customer base.

Tesla recently announced it is developing a futuristic pickup truck CEO Elon Musk has suggested will look like something out of the film Blade Runner.