They have signed Power Purchase Agreements, starting from commercial operation which is scheduled for 2022 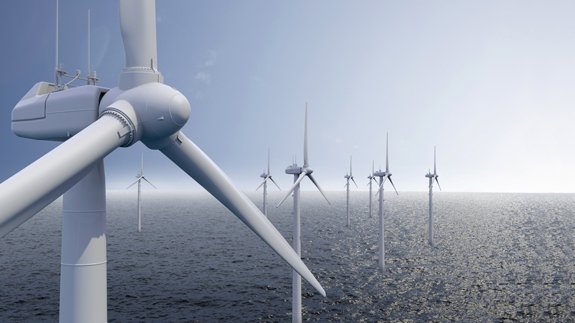 Centrica will trade and balance 76.7% of power, covering forecasting, scheduling, dispatching, trading of production, balancing and settlement, as part of the deal struck with Moray Offshore Wind Farm (East) Limited,

The 950MW wind project won a Contract for Difference (CfD) from the UK Government in 2017 to supply electricity at £57.50/MWh.

It is to be developed 22km off the coast of Scotland and expected to generate enough electricity to power 950,000 homes.

The PPA is for a 15-year period, starting from commercial operation which is scheduled for 2022.

The deal with ENGIE covers the remaining 23.3% of the electricity generated by the wind farm.