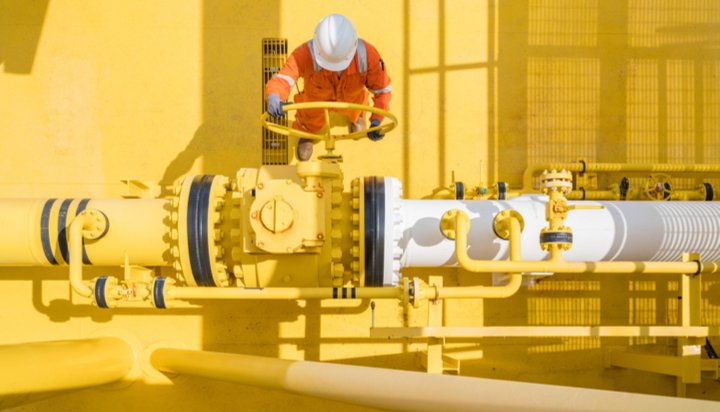 The UK’s oilfield services firms saw turnover decline by 9% during 2017 in what proved to be another challenging year for the sector.

That’s the verdict from a new report published by EY, which shows the earnings margin also fell by 2.2%, the largest reduction in margin since the downturn in 2014.

This is the third consecutive year that the UK’s oilfield services sector has reported a decline in turnover, dropping from £34.8 billion in 2015 to £26.9 billion in 2017.

EY says despite this, the effect of the lower oil price has been felt by businesses around the world and a contraction in activity has resulted in fierce competition for capital.

It suggests as the UKCS is a relatively mature region, firms operating in the region cannot rely on UK growth alone going forwards – while it acknowledges signs of improvement, it predicts that it is unlikely overall activity will return to 2014 levels in the near future.

Celine Delacroix, EY’s Europe, Middle East, India and Africa Head of Oilfield Services, said: “Faced with demand and margin pressures for the foreseeable future, it is imperative that oilfield services companies have a clear strategy for long-term growth, whether through developing and implementing new technology, expanding geographic presence, diversifying into adjacent markets or driving consolidation and building scale.”