Are electric scooters as safe as they seem?

A new study published by US watchdog Consumer Reports suggests not… 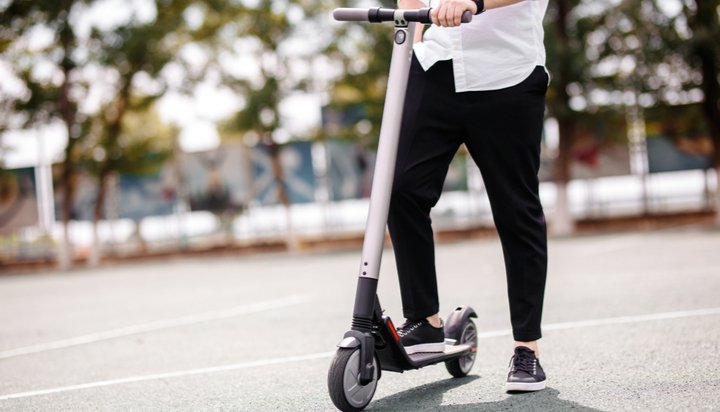 Electric scooters might be a convenient and low carbon way to get around but are they as safe as they seem?

A new study published by US watchdog Consumer Reports suggests not – it claims there have been at least 1,545 electric scooter-related accidents across the country since they became popular in 2017.

An Irish exchange student called Mark Sands was killed after a collision with an Uber taxi in Texas only last week, prompting calls to re-examine the safety of the vehicles, which are often available for public hire via smartphone applications.

“Consumers, scooter companies, cities, helmet-makers and safety regulators must work together now to improve the safety of these products.”