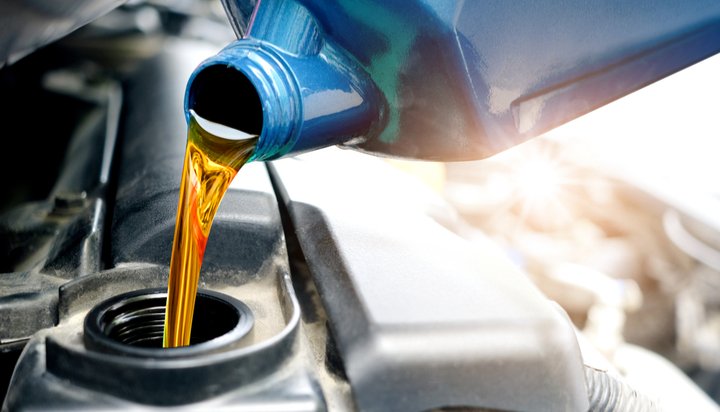 The Parliament of Finland has voted to increase the share of biofuels in road traffic to 30% by 2029.

The country has also approved another law meaning a share of light fuel oil intended for heating, construction machines and fitted motors will be replaced by bio-based fuel oil starting in 2021.

The nation’s parliament believes sustainably-produced biofuels are needed in order to rapidly reduce climate emissions in the next decade and says the new laws are an important step towards lower-emission transport.

Ilkka Räsänen, Director of Public Affairs at renewable diesel producer Neste, said: “The advantage of liquid biofuels is that they are already available on a large scale today.

“Biofuels produced from waste and residues, such as Neste MY Renewable Diesel, reduce greenhouse gas emissions by up to 90% in comparison to fossil fuels. Liquid biofuels are fully compatible with the existing infrastructure so they can be used in the existing car pool.”