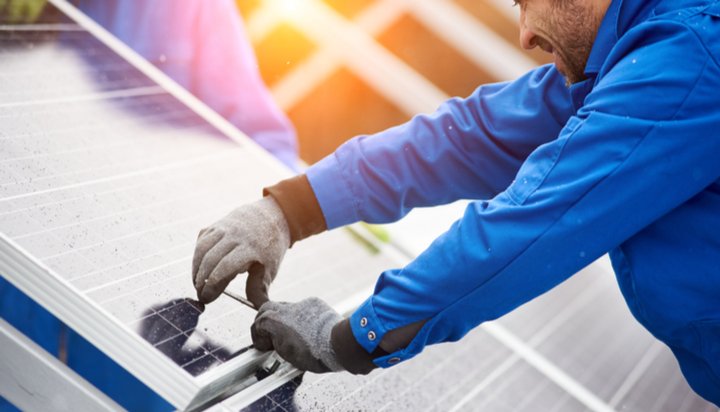 Solar developer EnBW has announced it wants to build the largest solar power plant in Germany without any subsidies.

It has bought the 175MW Weesow-Willmersdorf project, which has been in development since 2009, from Procon Solar.

Based on a 164-hectare plot in the Brandenburg region, the site has had its development plan approved and is currently in the technical detail planning stage, with construction scheduled to begin by the end of the year.

Dirk Güsewell, Head of Generation Portfolio Development at EnBW, said: “We have seen a remarkable development over the past few years in solar technology. Due to technical advances, the cost of constructing solar parks has fallen dramatically – by up to 90% over the last ten years in Germany.

“We anticipate that the first large solar projects will be realized without EEG funding in the foreseeable future. Solar energy thus has a realistic chance of achieving this market maturity.”