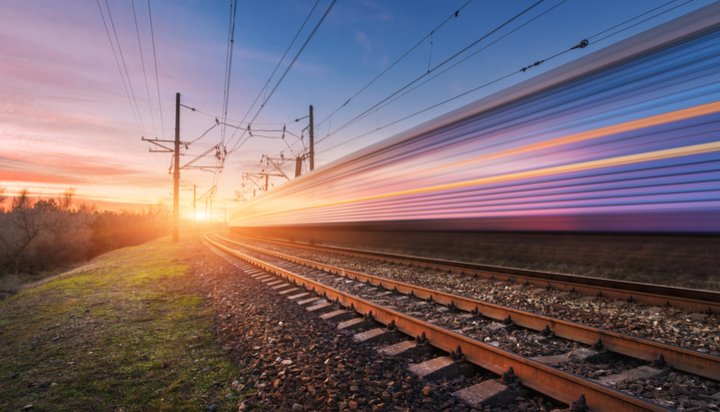 So says the Institution of Mechanical Engineers, which in a new report makes the case that further investment in the clean gas-powered trains is a vital step to improving air quality across the country.

Currently, almost a third of the UK’s rail fleet runs solely on diesel fuel, which emits harmful particulate matter and nitrogen dioxide into the air –  this compares with hydrogen, where the only emission produced at the point of use is water vapour.

However, the report warns the technology must not be seen as an easy replacement for electrification schemes and should only be an option where electrification is not the most economical or technically viable solution, for example on rural routes.

It suggests hydrogen is also unsuitable for use in freight and high-speed trains because it requires a relatively large amount of space to be stored.

David Shirres, Member of the Institution of Mechanical Engineers’s Railway Division, said: “Until recently, diesel engines were the only practicable option for self-powered rail vehicles. Yet diesel fumes in city centres are becoming increasingly unacceptable as shown by proposals for ultra low emission zones as well as the government’s call to remove diesel-only trains by 2040.

“The recent introduction of a hydrogen-powered trains on rural routes in Germany offers a solution which needs further development for operation in the UK.”