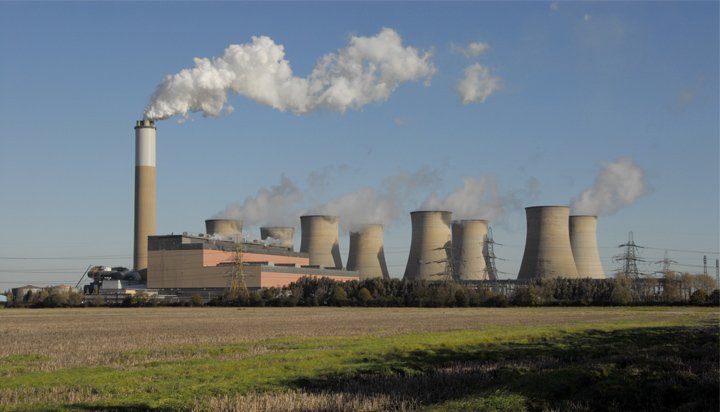 EDF Energy has announced it is set to close its coal-fired power station at Cottam in Nottinghamshire.

The energy supplier said the closure of the 2GW plant – six years earlier than expected by unions and employees – reflects the “challenging market conditions over the last few years and the context of the drive to decarbonise electricity generation”.

It proposes to cease generation on 30th September 2019, following which Cottam “will not be economically viable”.

Construction of the power plant began in 1966 and it started generating electricity in 1969.

Plant Manager Andy Powell said: “When the power station was built, it was designed to operate for 30 years. It’s a credit to our people, the engineering and EDF Energy’s investment that it has operated for more than 50 years. There has been an aspiration to move away from coal for a long time now and we have prepared thoroughly for the closure.

“We have a highly skilled and experienced workforce and we’re determined to support our people throughout this process. Today 158 people working at Cottam are in scope. During 2017, we supported 19 people to move into alternative roles within EDF Energy and an additional 22 will be transferring into alternative roles over the coming months.

“We are conscious of the need to support a just transition to a low carbon energy system our ambition is to close the station safely and responsibly by managing people and the environment properly and continuing to be a good neighbour.”

The news comes as the UK Government set a target to close all coal-fired power stations by 2025.

Prospect union said the premature closure of the power station will be a “huge blow” to workers and to the economies of Worksop and Retford.

Negotiations Officer Mike MacDonald said: “We have been led to believe the power station would be wound down by 2025 which would have given plenty of time to mitigate the £60m which will be lost from the local economy as a result. That lead time is now gone and we need reassurances from the company and from the government that they will do all they can to minimise the impact of this closure.

“Prospect has been working hard with employers, including EDF, to secure a just transition to low carbon generation ever since the government indicated that it would wind down coal fired generation by 2025. We continue to work closely with EDF and the other unions to mitigate the loss of work and we will take every step to support our members and their families at this distressing time. Proper planning for a just transition could have avoided this and helped us to retain these skills in the UK economy.

“When the Capacity Market was suspended last year Prospect warned that it had the potential to put jobs at risk; the loss of 300 jobs at Cottam, both direct staff and contractors, proves the point. BEIS reassuring the sector that they will resolve the issue soon is little comfort to those losing their jobs or to the wider supply chain. The government must not let its current paralysis in the face of Brexit stop it from setting out a clear strategy to deal with the country’s urgent need for new capacity. Energy is essential to the UK’s economy and the loss of generation without any plan for its replacement is not in the public interest.”