Coal, oil and gas still make up 93% of the overall energy mix 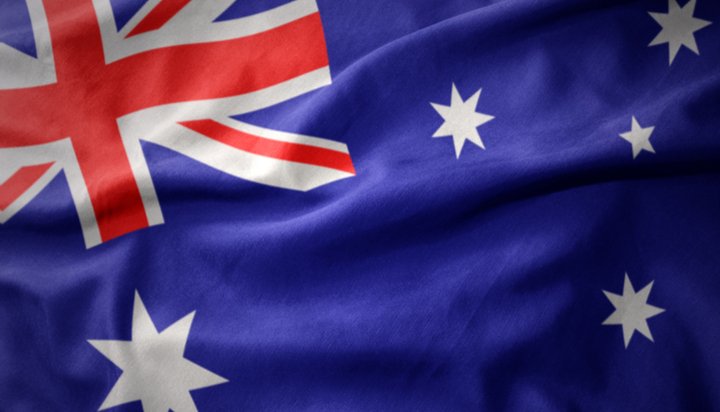 Australia needs to intensify efforts to meet its 2030 emissions goal.

That’s according to a new Organisation for Economic Co-operation and Development (OECD) report, which says despite having made some progress cleaning up electricity generation, it remains one of the most carbon-intensive OECD countries.

It is one of the few nations where greenhouse gas emissions, excluding land use change and forestry, have risen in the past decade.

The organisation says a major effort is needed to move to a low carbon model and warns without it, the country will fall short of its 2030 emissions target – it calls for a long-term strategy integrating energy and climate policies to be introduced to work towards reducing greenhouse gas emissions by up to 28% below 2005 levels by 2030.

It recommends pricing carbon emissions more effectively and doing more to integrate renewables onto the grid – coal, oil and gas make up 93% of the overall energy mix compared to an OECD average of 80%.

OECD Deputy Environment Director, Anthony Cox, said: “Australia is home to a tenth of global species and is seen by many as synonymous with pristine coastal areas and an outback brimming with nature.

“However the country is increasingly exposed to rising sea levels, floods, heat waves, bushfires and drought. This makes it all the more important that Australia take a more proactive role in fighting climate change and addressing biodiversity loss.”