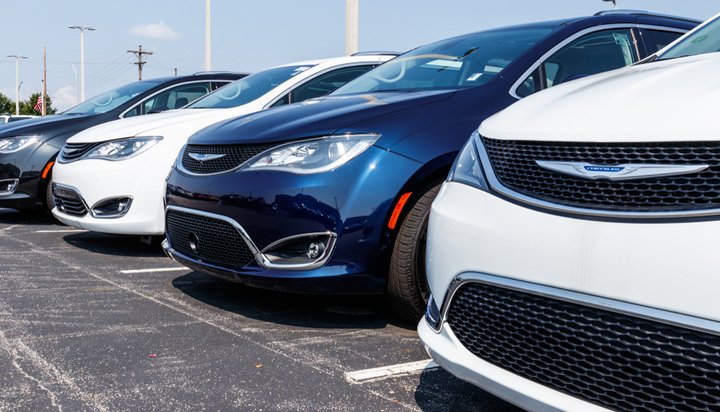 This makes it the only automaker to pay a penalty this year, with the punishment judged to be the largest such fine given to a single company in at least five years.

Fiat Chrysler and a number of other US automakers have lobbied the government to ease fuel economy and greenhouse gas emissions standards.

The National Highway Traffic Safety Administration and the Environmental Protection Agency have proposed capping mileage requirements at around 37 miles per gallon after 2020, rather than raising them to 47mpg by 2025 as outlines by former President Obama.

Shane Karr, Head of External Affairs at Fiat Chrysler for North America, said: “We at FCA are committed to improving the fuel efficiency of our fleet and expanding our US manufacturing footprint.

“Ultimately, both goals are better served by a CAFE program more closely aligned to the US market, than by requiring companies to make large compliance payments because assumptions made in 2011 turned out to be wrong.”