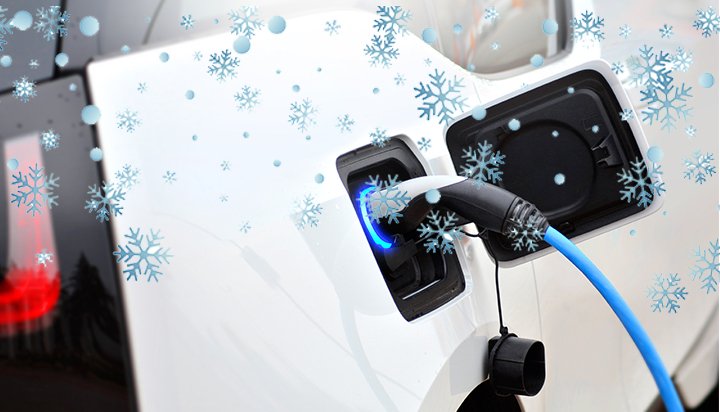 It’s not just a myth – electric vehicle (EV) batteries really do suffer in the cold.

That’s the conclusion from a new study undertaken by the American Automobile Association (AAA), which found when temperatures dropped to -6.5°C, the EV range fell by an average of 41%, based on the five models tested.

The organisation claims the study is the first to have used standard, repeatable methodology to confirm the problem and compare the effect of winter temperatures on different models.

It suggests impact on range was very similar among the cars tested, which included the BMW i3s, the Chevrolet Bolt, the Nissan Leaf, the Tesla Model S and the Volkswagen e-Golf.

Tests show just turning on the EVs at -6.5°C revealed a 12% loss in range, a figure which dropped even further when cabin heat and seat heaters were turned on, plummeting by 41% – this bring an EV like the Chevrolet Bolt down to just 140 miles per charge.

Greg Brannon, AAA’s Director of Automotive Engineering, said: “We found that the impact of temperature on EVs is significantly more than we expected.

“It’s something all automakers are going to have to deal with as they push for further EV deployment because it’s something that could surprise consumers.”

A spokesperson for Tesla said: “Based on real-world data from our fleet, which includes millions of long trips taken by real Model S customers, we know with certainty that, even when using heating and air conditioning, the average Model S customer doesn’t experience anywhere near that decrease in range at 20 degrees Fahrenheit (-6.5°C).