He is serving seven years and six months in prison and has also been ordered to pay back more than £1.3m 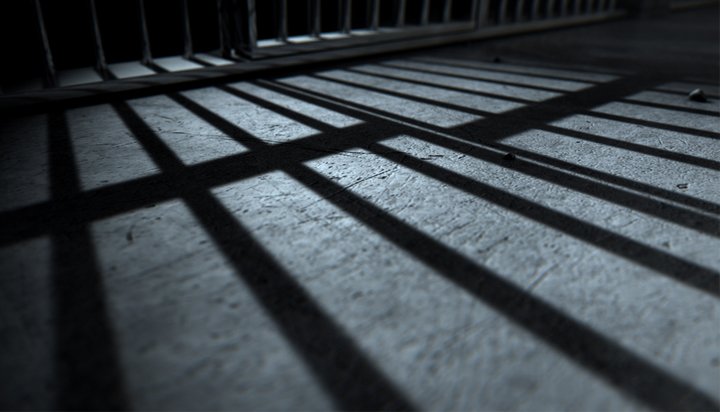 A fraudster has been handed the longest custodial sentence ever given for an environmental crime after conning government-backed recycling schemes.

Terry Soloman Dugbo from Leeds is currently serving seven years and six months in prison for defrauding the electrical waste recycling industry out of £2.2 million.

He has also been ordered to pay back more than £1.3 million – or face a further eight months in prison.

Mr Dugbo was found guilty in 2016 of falsifying paperwork from his Leeds-based firm TLC Recycling to illegally claim money through Producer Compliance Schemes for collecting and recycling more than 19,500 tonnes of household electrical waste in 2011.

His company, however, never handled the amount of waste described and he was not entitled to the substantial fees he was paid.

Environment Agency officers worked closely with HM Revenue and Customs to uncover bank accounts in Nigeria, Senegal and Spain, with the investigation suggesting he benefitted from his crimes to the tune of £1.373 million.

They also revealed Mr Dugbo led a lavish lifestyle, with holidays in Ibiza and mainland Europe, luxury vehicles, including a Bentley and tailor-made suits.

Dr Paul Salter, Waste team Leader at the Environment Agency said: “Mr Dugbo has now been ordered to repay £1.3 million which is a significant confiscation order on top of the custodial sentence already handed out. It sends out a clear message to others who flout the law that waste crime does not pay.

“Waste crime undermines legitimate businesses and can have significant detrimental impacts on communities and the environment. This hearing demonstrates how seriously we take waste crime and we’ll continue to take action against those operating outsides of the law and the regulations. Not only do we use environmental law to prosecute those who abuse the environment but we also use the Proceeds of Crime legislation to ensure that criminals are deprived of the benefits of their illegal activity.”