It plans to manufacture around two million cells per year, accounting for an electrical capacity of 50MW 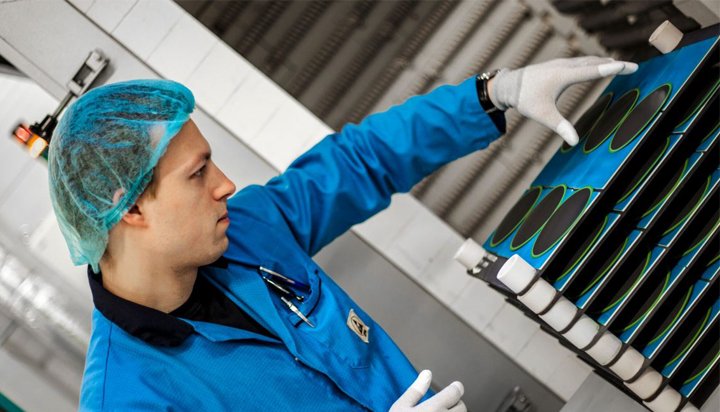 A cleantech company in Estonia has been granted a loan worth €12 million (£10.5m) to help bring its “highly efficient” fuel cell technology to market.

Elcogen has signed an agreement with the European Commission and the European Investment Bank (EIB) for the loan, which will support further research and development of its technology to increase production volumes and start mass manufacturing.

Its fuel cell technology converts a range of fuels, mainly hydrogen and biogas, into electrical energy, claimed to have very high electrical efficiency compared to other commercially available fuel cells.

It plans to manufacture around two million cells per year, accounting for an electrical capacity of 50MW.

EIB’s Vice President Alexander Stubb said: “This project is the result of years of extensive research, both internally and in collaboration with leading universities and institutes. Elcogen has managed to come up with one of the most efficient fuel cell technologies around and I think it’s only logical that the EIB and InnovFin should support such European innovators – to keep and support this know-how within the European innovation ecosystem.”