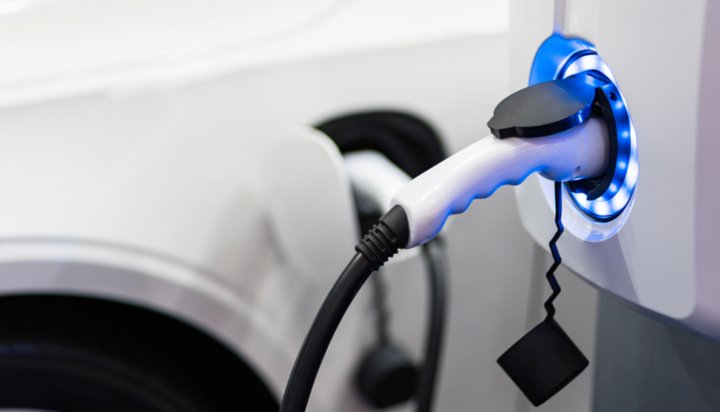 The move aims to boost sales of EVs by reducing range anxiety and will see the installers recover costs from ratepayers over a seven-year period.

Around a third of these were battery electric models, with the rest being plug-in hybrids.