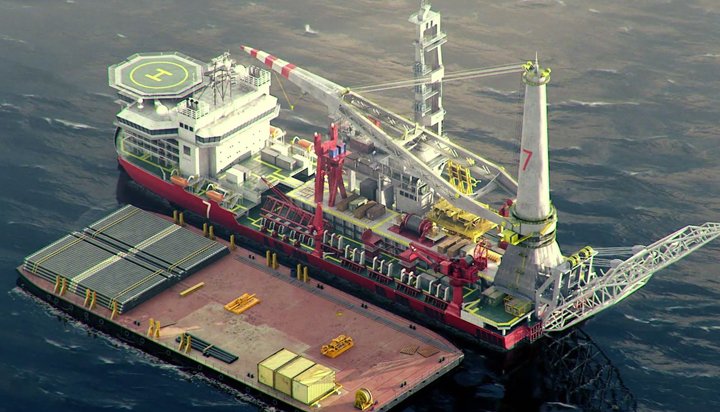 BP is celebrating its first gas production from the second stage of its West Nile Delta development offshore Egypt.

The project produces gas from the Giza and Fayoum fields and was developed as a deepwater, long-distance tie-back to an existing onshore plant.

The two fields are currently producing around 400 million cubic feet of gas per day (mmscfd) and is expected to ramp up to around 700mmscfd at peak.

The third stage will develop the Raven field, with production expected in late 2019.