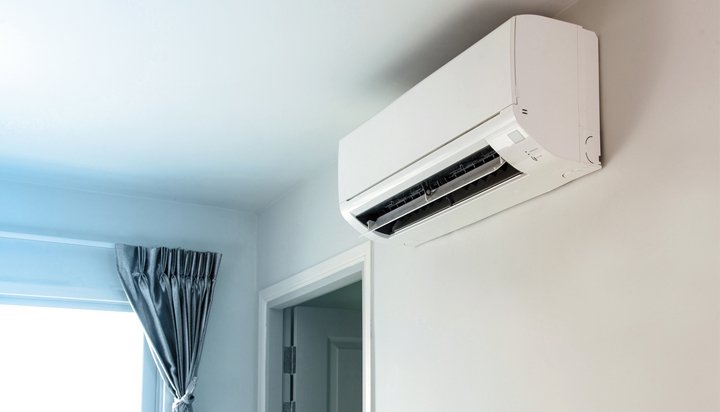 The government has launched a new system to ensure the current restrictions on the use of fluorinated greenhouse gases (F-gases) are maintained in the event of a no-deal Brexit.

F-gases can be found in refrigeration, air conditioning and aerosols and are powerful greenhouse gases that trap heat in the atmosphere and contribute to global warming.

Under the government’s plan, UK businesses that produce or import F-gases or ozone depleting substances (ODSs) will have to register on the new system by 12th April 2019, if the UK leaves the EU on 29th March without a deal.

This will replace the current system that controls emissions for all member states in the EU.

Businesses looking to secure an F-gas quota for the first time would need to wait until after 12th April before they can use it to import gas – anyone registering after the date will not get a quote for 2019.

Organisations in the UK that export F-gas or ODSs, or products containing them, to the EU would need to set up an office in the region or appoint an ‘Only Representative’ to meet EU regulations.

The new system is to help the UK deliver on its commitment to phase down the use of F gas by 79% between 2015 and 2030 to combat climate change.

Environment Minister Thérèse Coffey said: “Delivering a negotiated deal with the EU remains the government’s top priority but it is the job of a responsible government to ensure we are prepared for all scenarios, including no deal.

“The new system is part of the government’s commitment to maintain environmental standards once we leave the EU. The continued phase out of harmful greenhouse gases is critical to the global fight against climate change.”