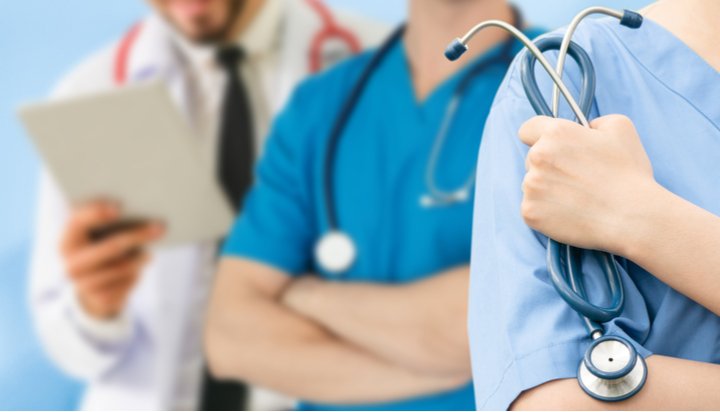 A third of English NHS patients’ GP surgeries are surrounded by illegal levels of air pollution.

The results illustrate that more than 7.5 million patients in London have a local health centre that exceeds the World Health Organisation’s annual particulate matter limits.

Air pollution is said to cause up to 20,200 respiratory and cardiovascular hospital admissions every year, with car and van exhausts alone estimated to total £6 billion in health costs.

The Mayor of London Sadiq Khan, said: “Our toxic air is a national health crisis, contributing to tens of thousands of premature deaths across the UK every year.

“UK100’s findings are a timely reminder of how many people are exposed to poor air when they are at their most vulnerable. Government must recognise that cities can’t win this battle alone and we now need to be given greater powers and funding to clean up our filthy air and protect future generations.”