More than 1,600 homes and 400 businesses are to be protected from flood risks associated with climate change 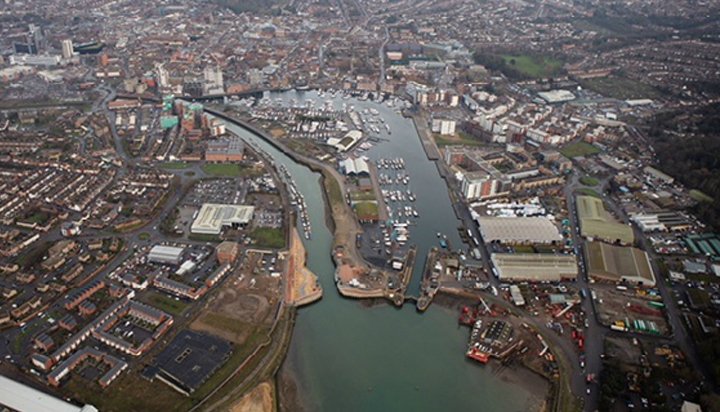 It is expected to better protect more than 1,600 homes and 400 businesses from the increased flooding risks and the impacts of climate change over the course of the next century.

The government’s most recent climate change projections predict sea levels could rise by up to 1.15 metres, increasing the risk of tidal surges affecting those living on the coast.

The centrepiece of the project is a 200-tonne rotating barrier which can be raised in “minutes”, helping keep the town safe from tidal surges during storms and the defence also includes 1,100 metres of new and refurbished flood walls and a series of flood gates on the banks of the River Orwell.

The government has provided more than 80% – or nearly £55 million – of the total cost.

Emma Howard Boyd, Chair of the Environment Agency said: “Climate change means increasing storms and rising sea levels all over the world. This flood scheme will help people and businesses prosper in a more resilient Ipswich over the course of the next century.”