Subject to negotiations, the fund is expected to be launched in Spring 2019 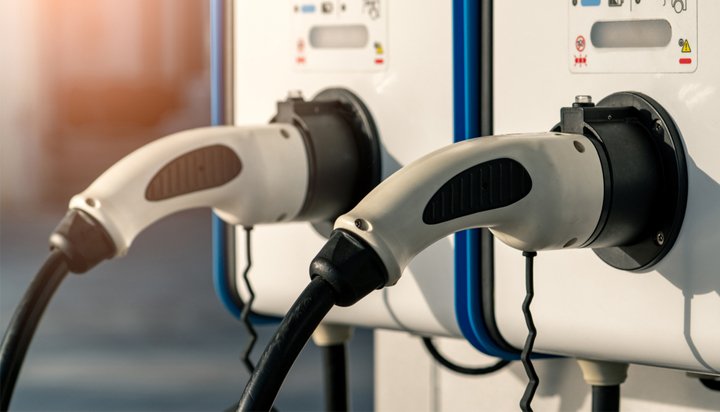 Zouk Capital has been announced as the preferred bidder to manage the government’s £400 million investment fund for charging infrastructure.

The Charging Infrastructure Investment Fund (CIIF) was announced by Chancellor Philip Hammond in the Autumn Budget in 2017 among a package of measures to drive the rollout of charging points for electric vehicles (EVs) by providing greater access to finance on a commercial basis.

Robert Jenrick, Exchequer Secretary to the Treasury said: “Today’s announcement is a crucial step in our plans to safeguard our environment. We want to increase the number of electric cars on our roads but to achieve this we need to ensure drivers have access to the right infrastructure, including charging points.

“That’s why the Chancellor announced £400 million of investment to make this a reality, revolutionising the way we travel, creating jobs and protecting our natural environment for future generations.”

Subject to negotiations, the fund is expected to be launched in Spring 2019.