The collapse of civilisation could be just around the corner…

A new report suggests the effects of global warming could lead to migration, conflict, famine and societal breakdown 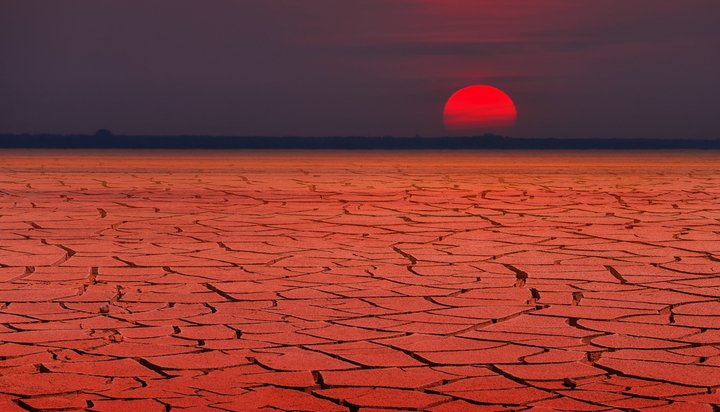 The collapse of civilisation could be just around the corner, as a result of human-caused environmental change occurring at an unprecedented scale and pace.

That’s the conclusion reached in a new report from the Institute for Public Policy Research (IPPR), which suggests a combination of global warming, damaged soils, fewer pollinators, chemical leaks and ocean acidification means impacts on the planet have reached a critical stage.

It argues mainstream political and policy debates have failed to recognise this and adds the situation is now so bad that is risks eroding the conditions upon which socioeconomic stability is possible.

In addition, fertile soils are now being lost 40 times faster than they are being replenished by natural processes and vertebrate populations have fallen by an average of 60% since the 1970s.

The IPPR warns these issues could cause economic instability, large-scale involuntary migration, conflict, famine and the collapse of social and economic systems if they continue unabated and stresses the consequences of environmental breakdown will likely fall hardest on the poorest, who are most vulnerable to its effects and least responsible for the problem.

It calls for policymakers to realise the scale and pace of environmental breakdown, the implications for societies and the subsequent need for transformative change.

The report says this is vitally important in the UK, which it warns is already one of the “most nature-depleted countries in the world”.