Could video gaming take grid balancing to the next level? 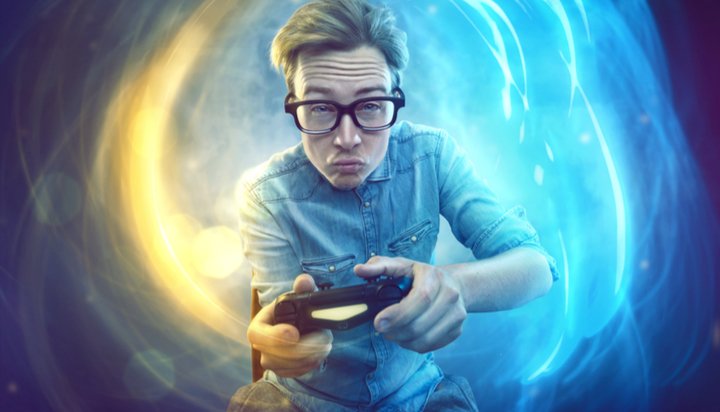 Using video games to help balance the electricity grid could prove a significant benefit for both households and power networks.

That’s the verdict from Northern Powergrid, which has revealed how its trial of incentivising households to reduce their consumption at times of high demand through a mobile game has gone.

The company, which distributes electricity to eight million customers across 3.9 million homes and businesses in the North East, Yorkshire and northern Lincolnshire, said mobile games have proved an important tool to manage power demand and reduce costs for consumers.

It says finding better ways to balance the grid will be increasingly important as the widespread adoption of electric vehicles (EVs), home power generation and domestic battery storage gets closer.

More than 2,000 customers competed for cash prizes during the gamification trial by turning off washing machines, televisions, lights and other appliances in exchange for points – the more they reduced their power consumption the more points they earned.

In turn, this increased their chances to win cash prizes, with a total of £350 available each month.

Players reduced their electricity consumption by an average of 11% at 305W, with some dropping as much as 4.9kW from their usage by slashing the amount of time energy-intensive devices were left on or charging.

Northern Powergrid, Newcastle University and GenGame are now partnering with Ecotricity and EnAppSys on a £400,000 project to explore how mobile games can incentivise EV owners to use their vehicles to support the grid.

Andrew Webster, Northern Powergrid’s Innovation Project Manager, said: “By making comprehensive findings widely available – including our trials, errors and triumphs – we hope to jump start other gamification programmes for operator colleagues and play our part in benefitting energy customers across the whole country, not just our patch.”