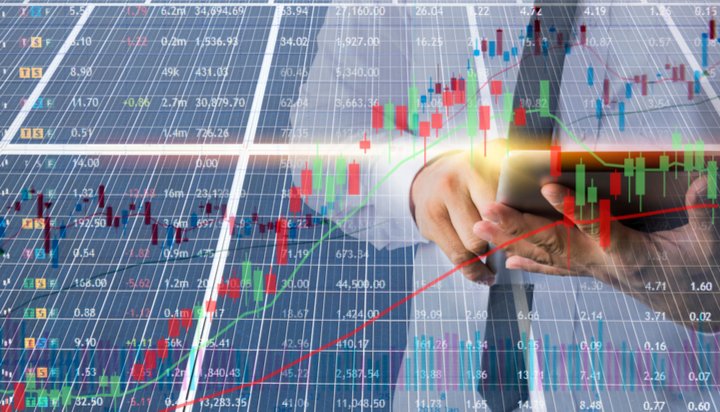 Investors plan to double their renewable energy allocations in the next five years.

That’s according to a new report launched by Octopus, which expects an estimated $210 billion (£163bn) to flow into clean energy assets over the period.

The finance firm surveyed global institutional investors with a collective $6.8 trillion (£5.3tn) of assets under management to collect the data – the results show allocations to renewables are planned to increase from 4.4% to 7.1%.

More than two-fifths of investors already involved with renewables expect to increase their allocations by as much as a tenth.

Two-thirds of clean energy investors said diversification was the main driver prompting them to invest in the sector, closely followed by the pursuit of Environmental, Social and Governance (ESG) credentials, with around 58% naming this is a major reason.

However, more than half of respondents (56%) identified energy price uncertainty as a challenge, more than a third (34%) find costs to be a potential barrier and a third cite government and regulatory barriers as something that would need to be overcome.

More than half of investors said the biggest factor that would cause them to increase investment in renewables would be better support and policies from government.

Matt Setchell, Joint Head of Energy Investments at Octopus, said: “Institutional investors are waking up to the investment opportunity that comes with securing a renewable future. There is much to celebrate in the report.

“However, while institutional investors’ contributions are on the increase there remains a long way to go to plug the funding gap. We cannot afford to view increased allocations as ‘job done’. More needs to be done to unblock investment to help tackle climate change. Acting now is not an option; it is a necessity.”