Some of the chemicals take many years to break down naturally, travel through the environment via, soil and water and are toxic to both humans and wildlife 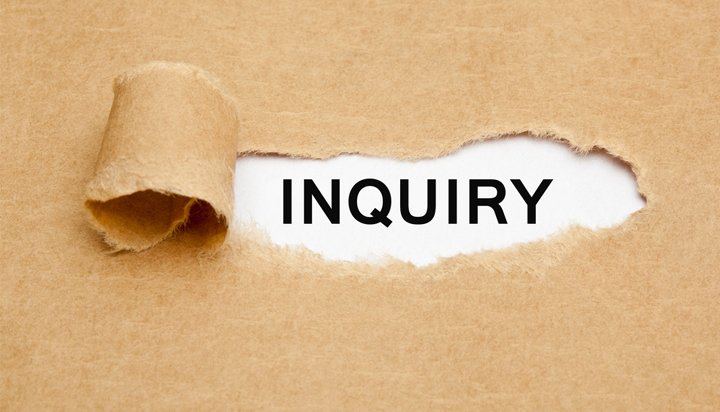 MPs on the Environmental Audit Committee (EAC) have launched an inquiry into the impact of toxic chemicals in everyday life on human health and the environment.

The chemicals, which include flame retardants, polychlorinated biphenyls (PCBs) and endocrine disruptors, take many years to break down naturally, travel through the environment via, soil and water and are toxic to both humans and wildlife.

The inquiry will look into how toxic chemicals are used in everyday products such as furniture, food and toys, the government’s current regulation of these substances and the environmental and human health problems associated with them.

EAC Chair Marcy Creagh MP said: “The use and control of toxic chemicals in everyday products is a pressing environmental issue with serious implications for human health.

“Consumer products, including children’s toys, have been found to be contaminated by toxic chemicals that can end up in blood and breast milk. Fire retardants, used in furniture and electronic devices, are a common source of harmful chemicals and are governed by UK legislation that has not been significantly updates in over 30 years.

“The government has committed to reducing harmful chemical levels in soil and rivers in its 25-Year Environment Plan. This inquiry aims to find out whether ministers are doing enough to protect the environment and ensure the risk to human health from toxic chemicals is minimised.”

The Committee is inviting written evidence until 8th March 2019.