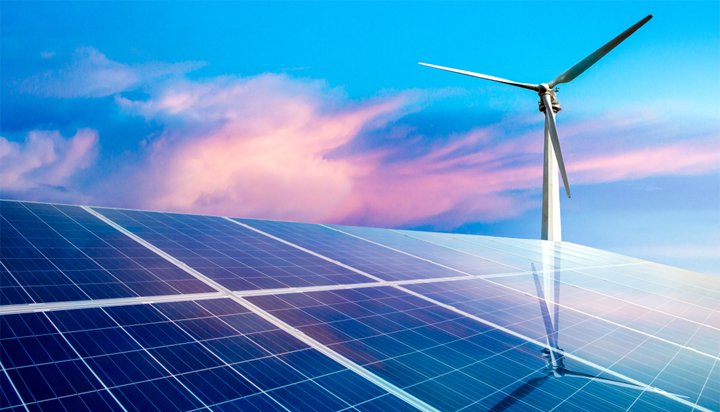 Ofgem is consulting on issuing URE Energy with a final order for a fine for not paying into a fund when it did not source enough renewable power.

Under the government’s Renewables Obligation (RO) scheme, energy suppliers who do not source the required proportion of electricity from renewable sources have to pay into a buy-out fund administered by Ofgem.

The regulator said URE Energy failed to meet its RO by not paying into the fund by 1st September 2018 or alternatively into the late payment fund under the scheme.

The energy supplier was previously given a notice by Ofgem to deliver all outstanding payments by 31st March 2019 through monthly instalments – but it failed to make any payments since.

The proposed final order – which will be consulted on for 21 days before it may be issued – would require URE Energy to pay more than £209,000, including interest by the end of March.

The regulator said: “If URE Energy fails to comply with a final order, once issued, Ofgem can use its powers to take further enforcement action against the company.”

ELN has contacted URE Energy for a statement.