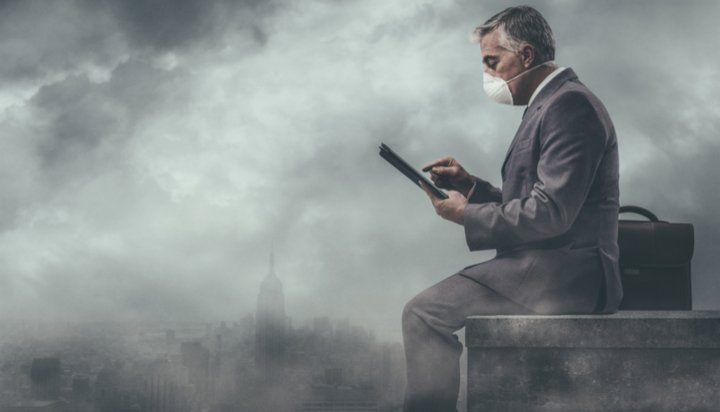 City leaders representing 20 million people have signed up to what they claim is the world’s most ambitious clean air plan.

These amendments include adopting the World Health Organisation’s recommended air pollution limits as legally binding targets to be achieved by 2030, creating an independent watchdog to hold the government to account and granting Local Authorities the powers and resources they need to deliver zero emission transport networks.

The signatories also called for ambitious standards for local air quality to be set and enforced, with powers for regional authorities to control emissions from sources such as stoves, boilers and combined heat and power sources, as well as set energy efficiency standards.

They said local powers must be allowed to set and enforce emission zones for construction, industry and agricultural equipment and noted co-ordinated action from private and public bodies such as Highways England, Network Rail and the Environment Agency was needed.

Polly Billington, Director of UK100, said: “UK100 are delighted that city leaders and mayors representing 20 million people across the length and breadth of the country have today signed up to the world’s most ambitious plans for clean air legislation including tougher, legally binding WHO limits on air pollution.