The turbine manufacturer saw 10.1GW of its onshore turbines commissioned throughout the year 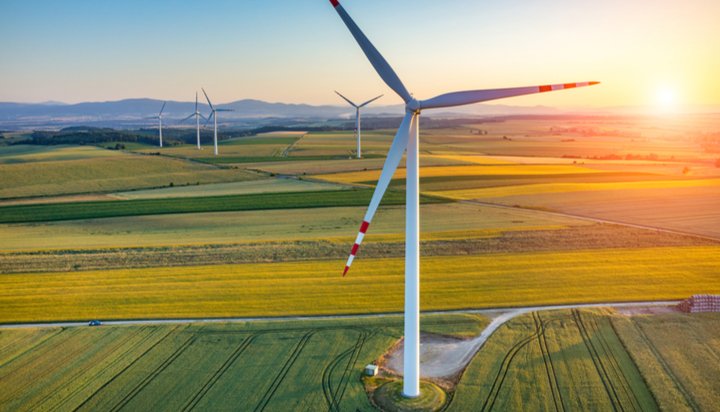 Vestas extended its lead in the wind turbine industry through 2018, making up 22% of the marker by the end of the year.

In total, global developers commissioned more than 45GW of onshore wind turbines globally in 2018, compared with 47GW a year earlier.

Vestas led a market in which just four manufacturers accounted for 57%, of the machines deployed – these were Denmark’s Vestas, China’s Goldwind, US firm GE Renewable Energy and Spain’s Siemens Gamesa.

Goldwind saw 6.7GW commissioned, helping it rise from third to second place and capturing a third of China’s 19.3GW market.

Despite only 5% of sales being made outside China, it managed to get the edge on GE, which came in third place with 5GW. Notably, GE supplied around 60% of all US turbines over the period.

The report shows global commissioning of onshore wind turbines declined by 3% in 2018, partly due to a slowdown in India and Germany. Growth is expected to bounce back in 2019, with a 32% jump to 60GW

Tom Harries, Senior Wind Analyst at BNEF, said: “Of the European onshore wind turbine makers to make the top 10, Vestas and Nordex actually commissioned more capacity in the Americas than in Europe.

“Most of Enercon’s turbines are in Europe. Siemens Gamesa is the most diversified, with a near equal split across Europe, the Americas and Asia.”