Could US wind, solar and battery plant be the holy trinity of renewables?

A new facility will combine 300MW of wind generation, 50MW of solar power and 30MW of battery storage 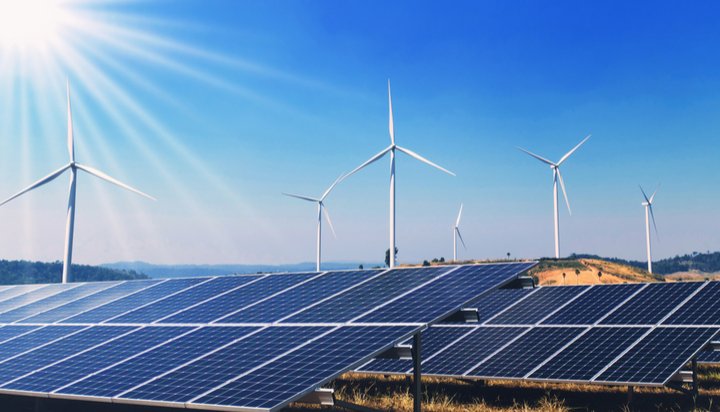 Could a new wind, solar and battery plant in the US prove to be the holy trinity of renewable energy?

A new facility to be developed by Portland General Electric Company (PGE) and NextEra Energy Resources will combine 300MW of wind generation, 50MW of solar power and 30MW of battery storage.

They say the Wheatridge Renewable Energy Facility in Eastern Oregon will be the first plant of its scale in North America to integrate the three clean technologies.

PGE expects to invest approximately $160 million (£124.8m) for its portion of the project, which it says will help it meet around half of its customers’ power needs with zero emission electricity.

The project is expected to provide up to 475 jobs during construction and 10 full time roles when it enters operation – the wind component of the facility is planned to be working by December 2020, while construction of the solar and battery components is scheduled for 2021.

US Senator Ron Wyden said: “Portland General Electric’s decision to join with NextEra Energy Resources in constructing the Wheatridge Renewable Energy Facility provides both a well-earned economic boost to Eastern Oregon and an important step on our country’s needed path to green energy.”