That’s the verdict from the British Geological Survey, which is working as part of a £1.8 million research project 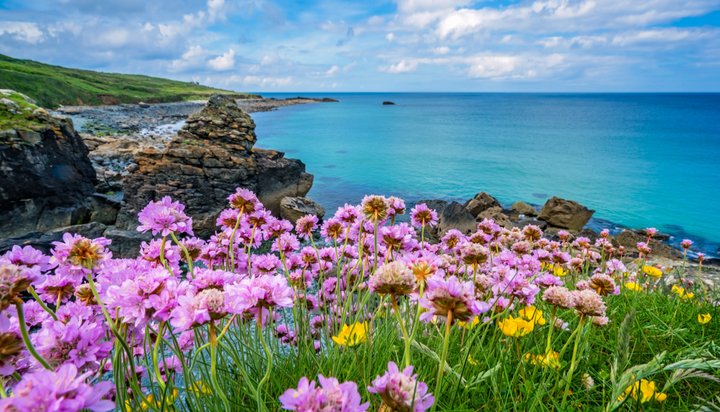 That’s the verdict from the British Geological Survey, which is working as part of a £1.8 million research project, named Geothermal Power Generated from UK Granites (GWatt).

The programme, which is funded by the Natural Environment Research Council (NERC) and due to be completed by 2022, will also be undertaken by scientists at Heriot-Watt University (HWU) and the Camborne School of Mines at Exeter University, working with partners Geothermal Engineering Limited, GeoScience and Computer Modelling Group and the Cornwall and Isles of Scilly Local Enterprise Partnership.

The organisations say the granite of South West England has the highest subsurface heat flow of any rocks in the UK, leading to the highest temperatures at depth.

The scheme aims to give the region and the wider UK the knowledge it needs to harness the abundant geothermal energy available.

“Geothermal energy has the potential to progress both aspirations and the GWatt project will provide the means by which to test whether hot Cornish rocks will form part of the wider energy mix.”