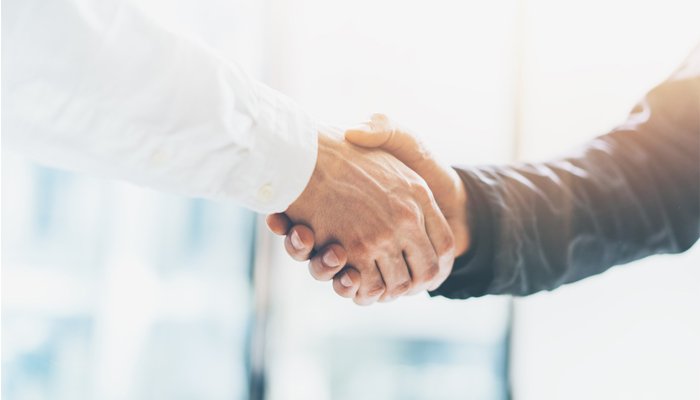 Leep Utilities has announced it has reached an agreement to buy SSE Water.

SSE Water, owned by Big Six energy supplier SSE, was established in 2008 and owns water networks that supply around 20,000 customers across 28 sites in southern England and Wales.

Louise Manfredi, Managing Director at Leep Utilities said: “This purchase will make Leep the leading NAV [New Appointments and Variations] operator in the UK market and the transaction speaks to the high conviction that we have in the benefits that successful NAV operators can deliver to UK developers, customers and society.”

The deal is expected to be completed by the end of March 2019.