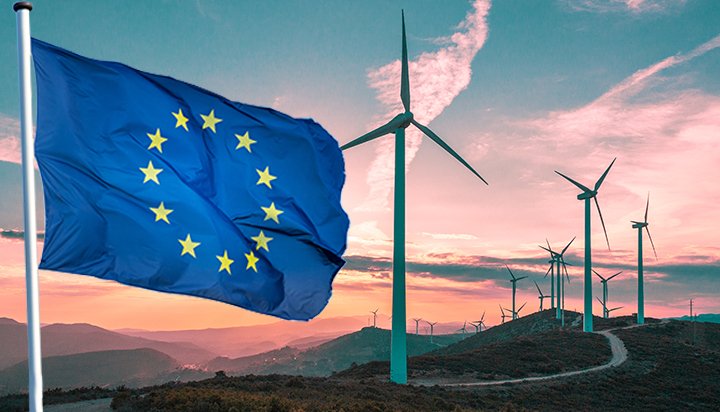 A total of 12 countries in the EU failed to install “a single wind turbine” last year.

Latest statistics from WindEurope reveal while electricity generated by wind farms increased to 14% in 2018 from the previous year, the amount of capacity additions dropped to its lowest level since 2011.

The capacity added last year totalled 10.1GW, representing around 87% of installations – the slowdown reflects regulatory changes undertaken by member states, which has seen countries introducing auctions since 2016, “creating a new environment for permitting and project development”.

The report suggests the end of the Renewable Obligation Certificate (ROC) caused a peak in 2017 and onshore wind installations will now have to rely on power purchase agreements (PPA) and other options as the UK Government has confirmed there will be no auctions for onshore wind.

However, the UK and Germany accounted for 85% of offshore wind installations: 1.3 GW and 969 MW respectively.

Giles Dickson, CEO of WindEurope said: “Wind energy now provides 14% of the EU’s electricity, up from 12% in one year. More and more people and businesses are benefitting from the clean and affordable power that wind delivers. But beneath the surface, many things are not right. Last year was the worst year for new wind energy installations since 2011. Growth in onshore wind fell by over half in Germany and collapsed in the UK. And 12 EU countries didn’t install a single wind turbine last year.

“Investments in future capacity were quite good last year thanks to the UK, Spain, Sweden – and thanks also to the further expansion of offshore wind. But the outlook for new investments is uncertain. There are structural problems in permitting, especially in Germany and France. And with the noble exception of Lithuania and despite improvements in Poland, there’s a lack of ambition in Central and Eastern Europe.”