Could low carbon tech pose risks as well as opportunities? 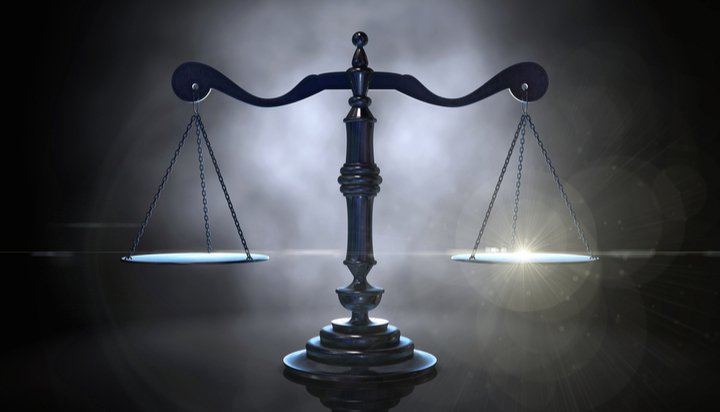 The switch to low carbon technology has the potential to negatively effect, as well as positively effect, the lives of consumers across the UK.

That’s according to new research by the University of Sussex and innovation hub Energy Systems Catapult, which says this depends on whether risks are pre-empted and actively mitigated.

It suggests decarbonising the UK’s energy system to achieve 2050 emissions targets has the potential to significantly benefit consumers but could also risk deepening social divisions if not properly managed – the report warns vulnerable households are the group most likely to be negatively effected if this is the case.

For example, tailored energy services could help warm homes, enhance control of costs, raise product performance and reduce fuel poverty but could also cause problems for households if they are rolled out without considering the needs of households without internet access or renters who are not allowed to install the necessary technology.

It says on one hand, electric vehicles could displace carbon and reduce urban air pollution but could widen social disparities as only particular groups can afford to purchase or use them.

Sussex University’s Professor of Energy Policy, Benjamin Sovacool, said: “The study offers a sobering reminder that many of the things we want, such as more efficient homes, can still generate degrees of injustice throughout their diffusion.”