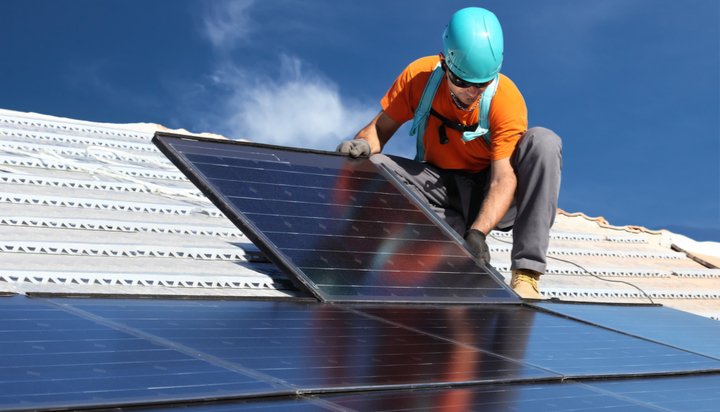 That’s the verdict reached in a new report published by the Victoria Energy Policy Centre and commissioned by Solar Citizens, which say their findings finally dispel suggestions that solar power is a luxury that only the wealthy to benefit from.

Rresearchers analysed electricity bills of 10,051 households from across the Australian states of North South Wales, Queensland, South Australia and Victoria, using house prices and other data to calculate their socio-economic status.

The results showed panels are proportionately more likely to be found on the roofs of those with lower to middle socio-economic standing – the wealthiest tenth have the lowest proportional solar uptake and the poorest tenth had the highest.

The scientists suggest richer people may have restrictions on what they can add to potentially ‘heritage’ homes, are more likely to have leafy roads and gardens covering their roofs in shade and feel less impact from increasing energy prices.

Solar Citizens’s National Director, Joseph Scales, said: “People are reaching for ways to get control over their energy costs and for millions of low and middle income households, solar is the best way to do that.”