The Big Six supplier received £4.07m more in payments from the annual levelisation fund than what it was entitled to 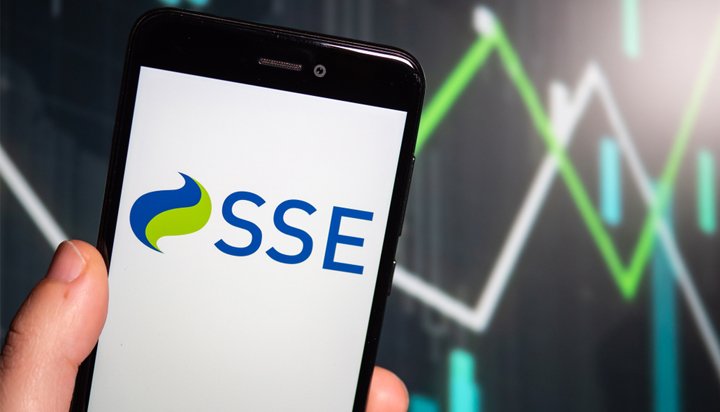 SSE is to pay more than £705,000 after overstating the costs incurred through making payments to low carbon generators under the Feed-in Tariff (FiT) scheme.

The programme, designed to boost the uptake of renewable and low carbon technologies, requires participating electricity suppliers to make payments on both power generation and export as well as submit quarterly reports outlining the cost of these payments.

The Big Six supplier received £4.07 million more in payments from the annual levelisation fund than it was entitled to due to inaccurate reporting at the time.

It later reported the error to Ofgem and paid back the money as well as agreed to pay a further £455,705 in interest to the fund and £250,000 to the regulator’s voluntary redress scheme which supports vulnerable customers.

An independent audit which was carried out to identify the cause of the error has recommended actions to improve SSE’s FiT reporting processes and reduce the risk of future non-compliance, which the supplier is currently implementing.

It must report the outcome of the changes to Ofgem.

The regulator said: “Ofgem has now closed this compliance case without taking enforcement action, taking into account the steps SSE has taken to address its failings and the redress it has agreed to pay.”

A spokesperson for SSE Energy Services said: “Last year, SSE became aware of an administrative error which resulted in an underpayment to Ofgem’s Feed In Tariffs levelisation fund. As soon as the issue came to light, SSE notified Ofgem and is repaying the full amount plus interest.

“SSE will also voluntarily contribute £250,000 to Ofgem’s redress scheme to support vulnerable customers and has reviewed its reporting processes to ensure the same mistake does not happen again. It’s welcome that Ofgem has closed the compliance case with no further action required.”