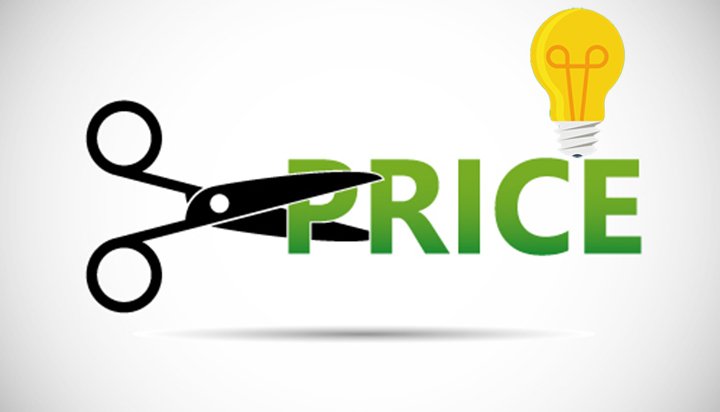 Energy supplier Bulb has announced a price drop which is expected to save consumers around £20 a year on their bills.

The company, which has more than a million customers, says it is passing the savings from falling wholesale gas costs, which are 12% lower now compared to December 2018.

It is the ninth time Bulb – which supplies 100% renewable electricity and 10% green gas – has lowered prices since it was founded in 2015.

The news follows an increase in energy bills announced by all the Big Six suppliers as well as some smaller companies after Ofgem confirmed a rise in the energy price cap for standard variable and prepayment tariffs, which will come into effect in April.

“Our single tariff reflects the true cost of supplying energy: when energy costs fall, we pass on those savings to our members. Last year, millions ditched the Big Six for a better deal on their energy. And with Big Six bills set to go up in a few weeks, there’s never been a better time to switch.”

Bulb says wholesale gas costs have been falling and are now 12% lower than they were in December last year.

Mild weather in Europe and China meant gas storage levels remained “healthy” throughout the winter, which pushed gas costs down.

While wholesale electricity costs have also fallen by 12% since December 2018, network and policy costs in the UK have increased which have led to an increase in power costs.

The supplier adds the continued fall in the wholesale cost of gas made it possible to pass the savings on to consumers via a change in the gas unit rate.