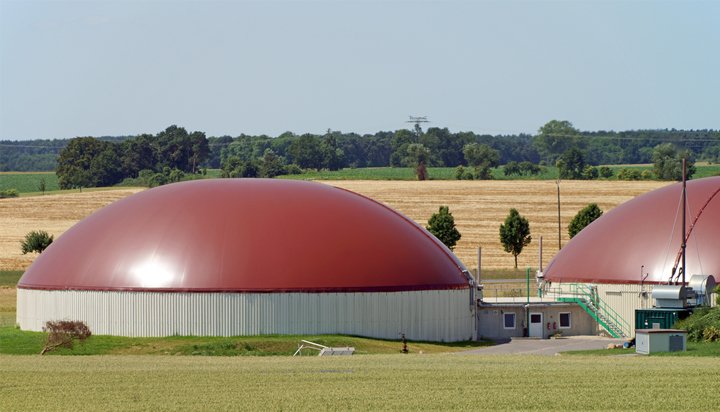 Vol-V Biomasse operates along the entire biomethane value chain and has seven units in operation and three under construction.

The acquisition boosts ENGIE’s portfolio to nearly 80 projects, supporting its goal of producing 5TWh/year of biomethane by 2030.

The French company has committed to investing €800 million (£686m) over the next five years and €2 billion (£1.7bn) by 2030 in developing its biomethane projects with farmers.

Isabelle Kocher, CEO of ENGIE said: “Biomethane is an essential component of France’s future energy mix. It is an excellent new sector that will create value and jobs in France.”