This figure is the ‘gold standard’ for certainty, a statistical measure often used in scientific studies 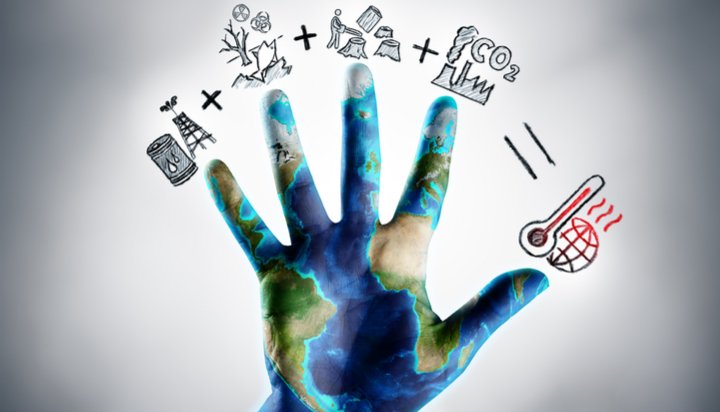 The global warming debate just got a little bit more definite – scientists say there’s a 99.9999% chance that humans are the cause of climate change.

A new study from Lawrence Livermore National Laboratory (LLNL) in California and published in the peer-reviewed British journal Nature Climate Change says this degree of certainty is the scientific “gold standard”, a statistical measure normally used in particle physics.

Researchers studied satellite data from across the past 40 years to connect human activity to the increase in temperatures.

The report suggests there is literally only a one-in-a-million chance humankind’s burning of fossil fuels such as oil, coal and gas isn’t causing the spikes in temperature and extreme weather currently being experienced across the planet.

Burning of these materials releases large volumes of carbon dioxide into the Earth’s atmosphere and oceans – this is the greenhouse gas that’s primarily responsible for the warming.

However, surveys show only about 62% of Americans currently accept climate change is happening as a result of what people are doing to the planet, rather than as part of a larger natural cycle.

Lead Author Benjamin Santer of the Lawrence Livermore National Laboratory said: “The narrative out there that scientists don’t know the cause of climate change is wrong.”