Finland has banned coal as an energy source from 2029

From this date onwards, the country will only use coal in an emergency 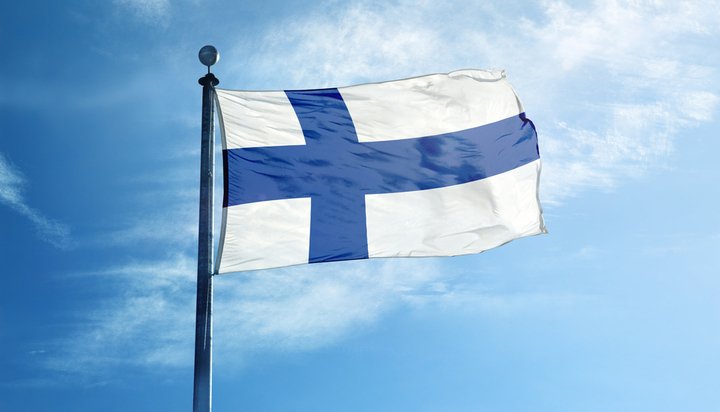 Finland has banned coal as an energy source from 2029.

That’s according to Reuters, which spoke with Lauri Tenhunen, Senior Advisor to the Finnish Parliament’s commerce committee, which prepared the legislation.

He said the new rule will enter force on the 1st of May, 2029 – it will see coal plants across the country halt operations, with a government programme to be implemented to compensate against some of the inevitable losses.

From this date onwards, the country will only use coal in an emergency, when the supply of other sources of generation cannot match demand.

Mr Tenhunen reportedly said: “It has been planned for quite some time. Yesterday it was approved. The effective date is May 1, 2029. It is a legislation to ban the energy use of coal.”