A new Versatile Test Reactor will help the US to conduct research into new nuclear fuels, materials, instrumentation and sensors 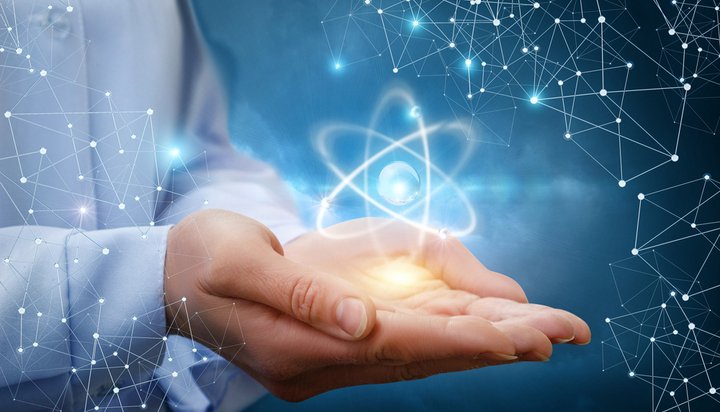 The US Department of Energy (DoE) has launched its Versatile Test Reactor (VTR), a new project to enable advanced nuclear energy technologies to be developed.

This fast neutron testing capability is expected to help the US conduct research into new nuclear fuels, materials, instrumentation and sensors.

The DoE says it will allow it to modernise its essential nuclear energy infrastructure and conduct crucial advanced technology and materials testing within the US in a safe, efficient and timely way, rather than relying on other countries and potentially risking national security.

The government plans to to complete construction and approve the start of the VTR operations by December 2025 – it hopes the technology will enable it to develop the next generation of reactors to be even more safe and economically competitive.

US Secretary of Energy Rick Perry said: “The VTR is a key step to implementing President Trump’s direction to revitalise and expand the US nuclear industry.

“This cutting edge advanced reactor will give American companies the ability they currently lack to conduct advanced technology and fuels tests without having to go to our competitors in Russia and China.”