This makes the car, which was originally launched in 2010, the best-selling EV of all time 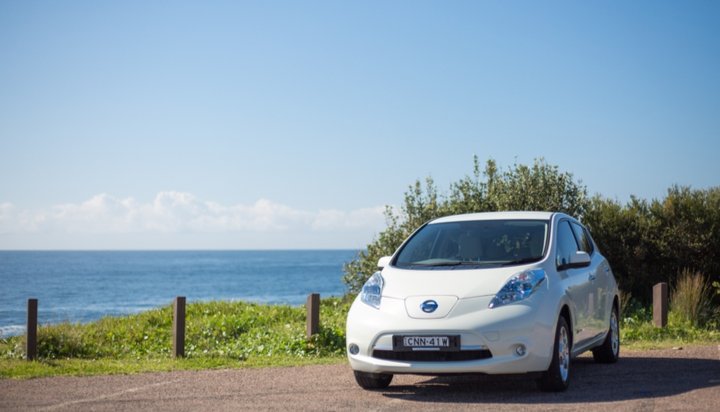 More than 400,000 Nissan LEAFs have now sold, making it the best-selling electric vehicle (EV) of all time.

The Japanese carmaker isn’t going to slow down down after hitting the new milestone – it has announced the LEAF will go on sale in more than a dozen new markets this year.

Originally introduced in 2010, the hatchback was aimed to appeal to the non-luxury market.

While its first customers were seen as early adopters of EV technology, many consumers now say their next car might be an electric model.

Nissan says its LEAFs have now driven around 10 billion kilometers in total and notes their combined journeys save roughly 3.8 million barrels of oil a year from being used.

Executive Vice President Daniele Schillaci, Nissan’s Global Head of Marketing, Sales and EVs, said: “This milestone is a powerful statement that 400,000 customers and counting, value the Nissan LEAF for the excitement, confidence and connection it delivers.

“The LEAF remains the icon of Nissan Intelligent Mobility, our strategy for moving more people to a better world.”