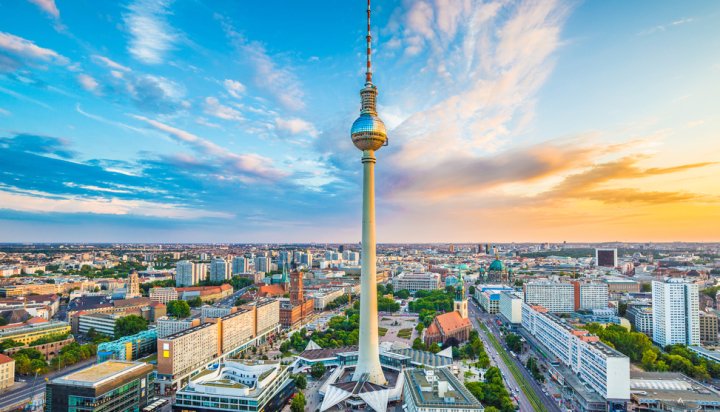 Vattenfall has lost the rights to operate the electricity grid of the German capital city of Berlin after more than two decades.

The company has had the concession rights, through its subsidiary Stromnetz Berlin and previously Bewag, for more than 20 years.

Stromnetz Berlin owns and operates the electricity grid in Berlin, which among other things includes around 35,000 kilometres of distribution network and supplies more than 2.3 million customers.

Magnus Hall, President and CEO of Vattenfall said: “We have long and successfully been running the electricity grid in Berlin and are, of course, disappointed with the decision of the city. We have proven that we have experience and competence to operate the grid efficiently and we had hoped to continue either as today or in a partnership with the City of Berlin.”

The company added it would analyse the selection statement by the City of Berlin, which is awarding the new operating concession to energy company Berlin Energie, before taking further steps.