Are computers RAM-ming emissions into the atmosphere? 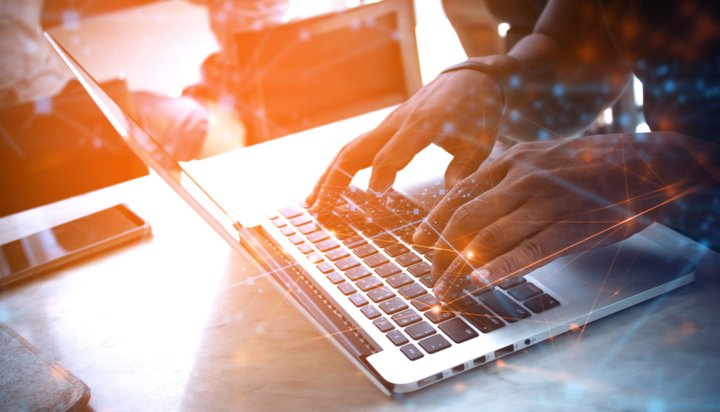 Computers and other digital technologies around the world are pumping large amounts of emissions into the atmosphere.

That’s the suggestion made in a new report from French thinktank The Shift Project, which shows the digital sector’s energy intensity is increasing by 4% per year, in stark opposition to global GDP’s 1.8% decline.

The report shows rather than falling, the direct energy consumption generated by $1 £0.76) being invested in digital technologies has actually increased by 37% since 2010, clashing with Paris Agreement goals to decouple energy consumption and climate change from GDP growth.

The carbon dioxide emissions of the digital industry have risen by nearly half a billion tonnes since 2013, while overall global emissions decreased by 250 million tonnes over

The main offenders are revealed to be high income countries – the study notes in 2018, an average American consumed around 140 gigabytes of data every month, compared to the average Indian’s usage of only two gigabytes.

The Shift Project calls for companies and governments to adopt “digital sobriety” as a principle of action by encouraging people to reduce the amount of devices they own and the amount of time they spend online.

Hugues Ferreboeuf, Director of the Lean ICT working group at The Shift Project, said: “Our Lean ICT report brings evidence to companies that their digital transformation is not automatically compatible with their climate change mitigation targets.”