Spanish reduction in coal use saves €952m in health costs 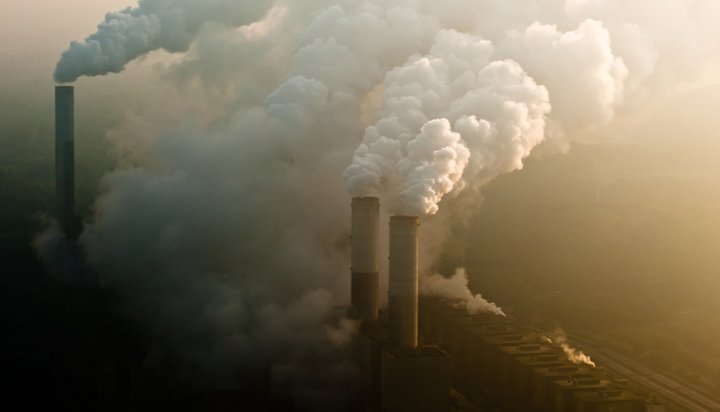 That’s the verdict from the International Institute of Law and Environment (IIDMA), which has published a new report showing the falling use of the fossil fuel over the period led to a 40.5% decrease in associated health impacts.

However, over the two years air pollution from coal-fired electricity generation still contributed to 1,529 premature deaths and 914 hospital admissions.

These costs include decreased productivity, such as 371,552 lost work days and 1,350,401 restricted activity days – coal is also blamed for a total of 20,112 asthma symptom days in asthmatic children and 2,066 cases of bronchitis across the country.

The report calls for a number of actions, including a 2025 coal phase-out date to be made legally binding, the closure of all plants which have already filed their requests to shut down to be accelerated and the WHO guideline values for pollutants, which are stricter than those of the EU, to be adhered to.

Massimiliano Patierno, Environmental Engineer at IIDMA, said: “Health impacts do not only occur in areas where there are coal-fired power plants but affect the whole of Spain.

“In order to guarantee the right to health of the entire Spanish population, it is necessary for all coal-fired power plants in Spain to close by 2025, at the latest.”