‘Balancing and Settlement Code needs amending in case of no-deal’

That’s the call from National Grid Energy System Operator (ESO), which says this should be updated as soon as possible 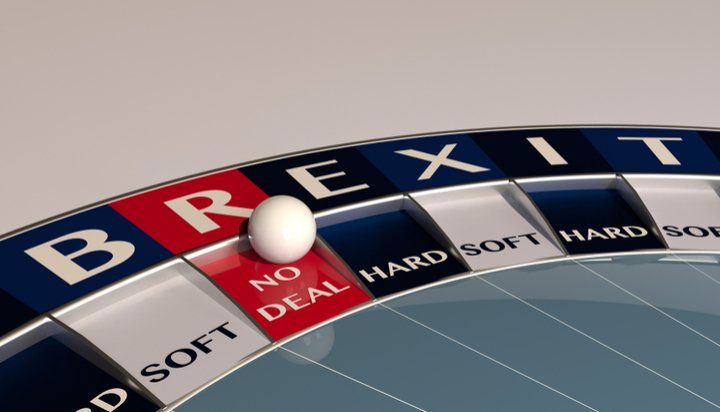 The UK’s Balancing and Settlement Code (BSC) needs amending in case of a no-deal Brexit.

That’s the call from National Grid Energy System Operator (ESO), which has raised a proposal to amend the BSC to reflect where EU regulations will not be retained in law if a deal is not reached.

ELEXON worked with National Grid ESO to raise the proposal – the organisations suggest currently, the European Union Withdrawal Act (2018) will allow the BSC to remain operative immediately following the UK leaving the EU but note there will be potentially confusing technical inaccuracies that need updating as soon as possible.

They say this is because although most EU regulations will be kept in UK law in the event of a no-deal, the UK government has laid Statutory Instruments that will mean some parts of EU Regulations will effectively be ‘deleted’ from retained UK law, with not all of these set to be replaced.

The proposal calls for the BSC to be updated to reflect this.

It was raised by National Grid ESO on the 4th of March 2019. The Initial Written Assessment will be presented to the BSC Panel on the 14th of March 2019 with a recommendation to proceed to the Report Phase.