Greggs sales keep on rolling thanks to vegan sausage roll

The bakery chain said the sustainable snack gained helped sales surge by 9.6% at the start of the year 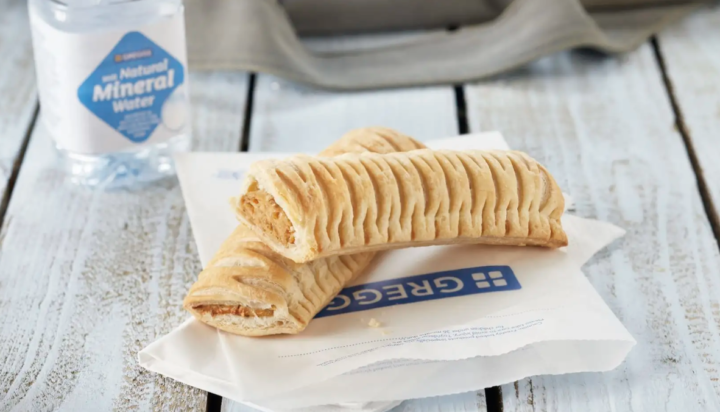 Greggs sales have hit £1 billion for the first time, with the bakery chain crediting its vegan sausage roll for part of this success.

The brand reported profits of £82.6 million over the last financial year and said the launch of its sustainable snack and its subsequent rise to viral stardom helped drive a 9.6% rise in sales in the seven weeks leading up to the 16th of February.

Launched at the start of the year, the quorn-based snack provides an alternative to traditional meat-based offerings and as a result, avoids many of the environmental implications associated with animal consumption.

Piers Morgan added to the publicity surrounding the new pastry when he criticised it on Twitter, before facing a backlash from consumers and a witty response from the brand.

Shares in Greggs, which now has 1,953 stores in operation across the country, have nearly doubled in value since last July.