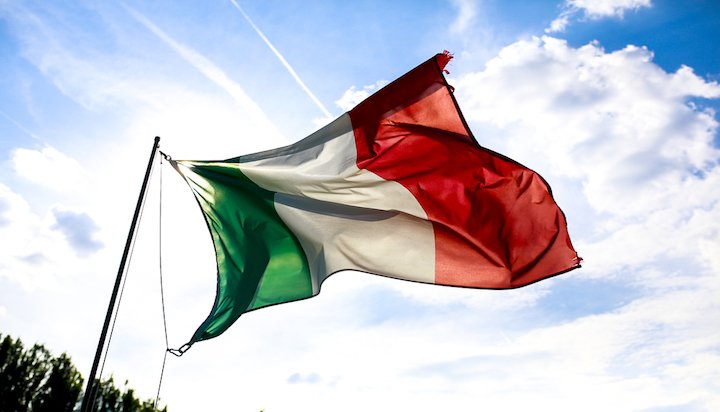 The European Commission is taking Italy to to the Court of Justice over air pollution and its failure to properly treat urban wastewater.

It has been accused of failing to protect people against the effects of nitrogen dioxide (NO2) and is being urged to take appropriate measures to cut pollution levels in 10 areas covering around seven million people.

The NO2 limit set out under EU legislation had to be met in 2010.

The referral to the EU Court follows similar action taken against France, Germany and the UK in 2018.

The recent second court case against the European nation is regarding water pollution.

It adds: “Italy has not complied with EU rules in these regions for over 13 years, with significant risks to the environment and human health in a large number of agglomerations. The general and persistent character of Italy’s breach of the collection and treatment obligations under the Urban Waste Water Directive is confirmed by two other cases, in which the Court has already ruled against Italy regarding larger agglomerations and has imposed fines in one of those cases.”