Millions of elderly people forced to ration energy over winter 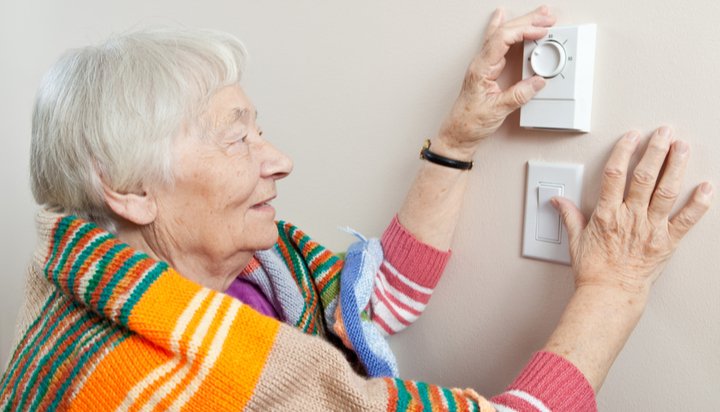 That’s the verdict from Compare the Market, which has published a new study showing 23% of people older than 65 turned down the thermostat to save money.

Despite warmer temperatures than expected, nearly half of this age group voiced their concern that icy weather will lead to spikes in energy costs.

The report shows around 12% don’t think they can afford an increase in their energy bills and almost a third are either on a Standard Variable Tariff (SVT) or are unsure about what deal they are on.

Compare the Market says this equates to 3.6 million elderly people being on potentially uncompetitive tariffs.

Around 54% of pensioners said they have seen no change in their bills since the price cap was introduced and only 3% said their bills have decreased as a result.

Peter Earl, Head of Energy at Compare the Market, said: “Nobody should be forced to sacrifice their health in order to heat their home and especially not some of the most vulnerable members of our society, the elderly.

“Cold weather and the resulting financial and health problems are a real issue for older people, who have to worry about cold temperatures every year. It should be an absolute priority to ensure that they are able to afford their energy costs and appropriately heat their home.”