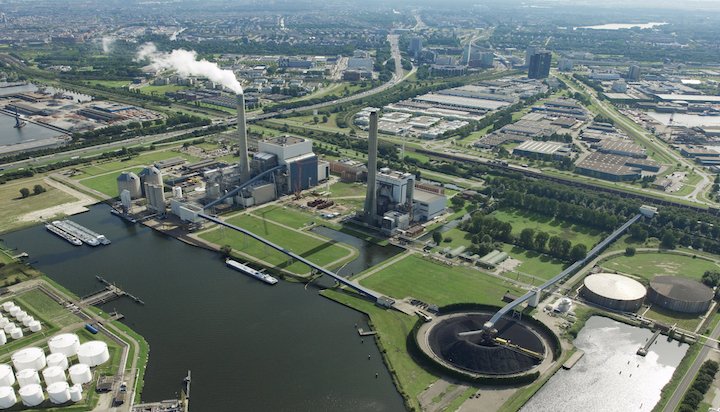 The Dutch Government has demanded the closure of a 650MW coal-fired power plant four years earlier than initially planned.

The news comes after the District Court of The Hague last year ruled the government must reduce its greenhouse gas emissions by at least 25% by the end of 2020.

Operator Vattenfall said early closure of Hemweg-8 – by the end of 2019 – will have “major consequences” for its Dutch production operation and its employees at the power plant.

The amendment to the bill means the plant will have to stop operating without the previously announced transitional period of five years.

It said in a statement: “In May 2018, the government presented its bill for the ban on coal as a fuel for electricity production. Vattenfall’s Dutch operation was given time until the end of 2024, before the Hemweg power station had to close its doors. At the time, Vattenfall respected that bill and has adjusted its plans accordingly. Last year, the company had to make additional investments to enable the plant to operate safely until the end of 2024.

“Exploratory talks have been held between the government and Vattenfall. The Dutch Government has indicated that the level of the compensation for losses will be discussed further in the coming period. Vattenfall has confidence in a good outcome of those discussions.”