Michael Bloomberg commits to closing US coal for good 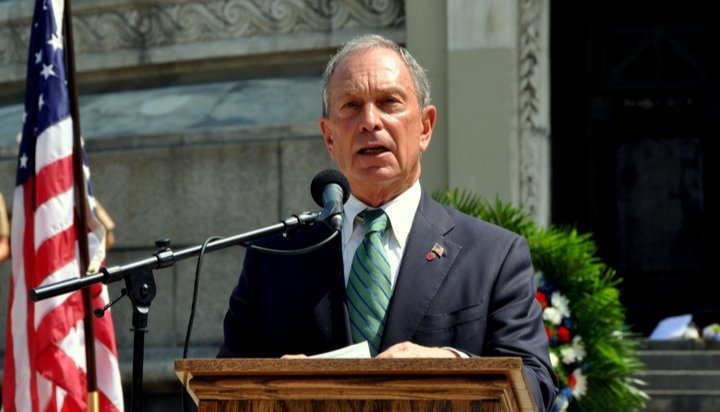 Michael Bloomberg, the world’s 11th richest man, has announced new plans to retire every single coal-fired power plant in the US over the next 11 years.

The former New York Mayor listed climate change as among major challenges facing the US, such as gun violence, the opioid crisis, failing public schools and college affordability.

Earlier this week the billionaire announced he would not be running for US President in 2020 and said he would instead devote his efforts and resources to closing every US coal plant and then move on to a new campaign called ‘Beyond Carbon’.

This would aim to eventually completely replace oil and gas-fired power with clean energy.

He said by working with Sierra Club on a campaign called Beyond Coal, he has already helped to shutter more than half the nation’s plants and replace them with more environmentally friendly and affordable energy.

He claims this is the single biggest reason the US has been able to reduce its carbon footprint by 11% and cut coal-related deaths from 13,000 to 3,000.

He said “Donald Trump is a threat to our country” and added “Mother Nature does not wait on our political calendar and neither can we.”

Michael Bloomberg previously announced he will provide $4.5 million (£4.2m) to cover some of Paris climate commitments made by the US.