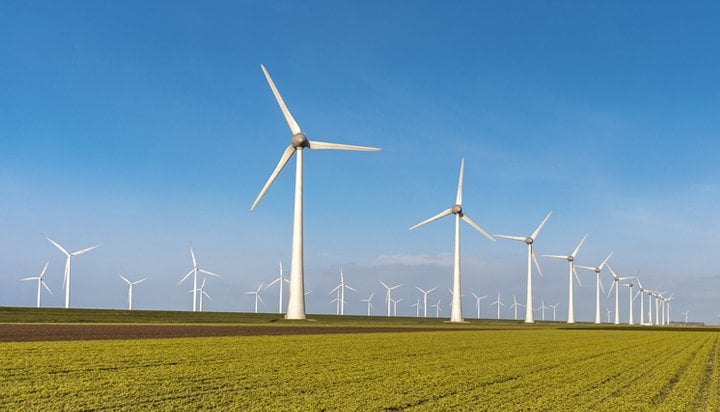 Microsoft has signed an agreement to buy electricity generated from a wind farm in the US.

It has inked two 15-year power purchase agreements (PPAs) with EDP Renewables for 125MW of power from the Timber Road IV Wind Farm in Ohio, which is expected to be operational later this year.

It will produce clean electricity equivalent to the needs of more than 36,000 average homes a year.

The wind farm is also expected to support 200 jobs during construction and generate benefits totalling $1.1 million (£0.84m) each year for the local government as well as land lease payments to farmers and landowners.

It follows Microsoft’s recent 15-year PPA to buy power from a solar farm in North Carolina.

Brian Janous, General Manager, Energy and Sustainability at Microsoft said: “Bringing new wind projects online, particularly in states with relatively few projects but strong potential for growth, delivers both economic benefits and environmental progress in the near term and well into the future.

“We are constantly looking for opportunities where our corporate demand can not only be met but can also accelerate the transition to renewable sources.”